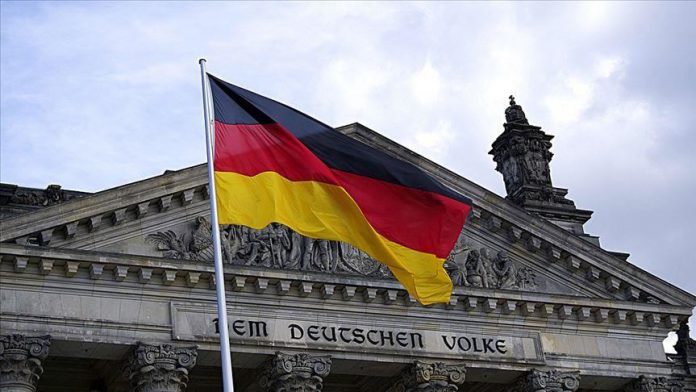 Germany has expressed concern over the rise of self-declared right-wing extremist citizen militias in the country, a government official said on Monday.

Responding to a question raised by Anadolu Agency at a regular government news briefing, German Interior Ministry Spokesman Steve Alter acknowledged that there was a “right-wing terrorist potential” in these self-proclaimed vigilante groups.

According to Alter, the militias have been trying to intimidate foreigners and political opponents.

These vigilante groups have reportedly tried to scare mostly foreigners or Muslims, especially in the eastern part of Germany where far-right parties have dominated regional elections over the past few