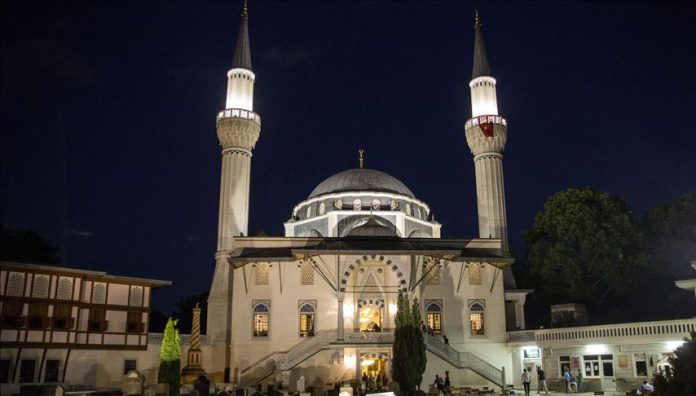 Mosque officials told Anadolu Agency that they immediately informed the police after receiving an e-mail from the far-right terrorist group Combat 18, which claimed that the group had planted plastic explosives in the mosque complex.

“This may turn out to be a hoax, but still it’s an attempt to disrupt peace, social cohesion,” he stressed, adding that they expect German authorities to identify those behind