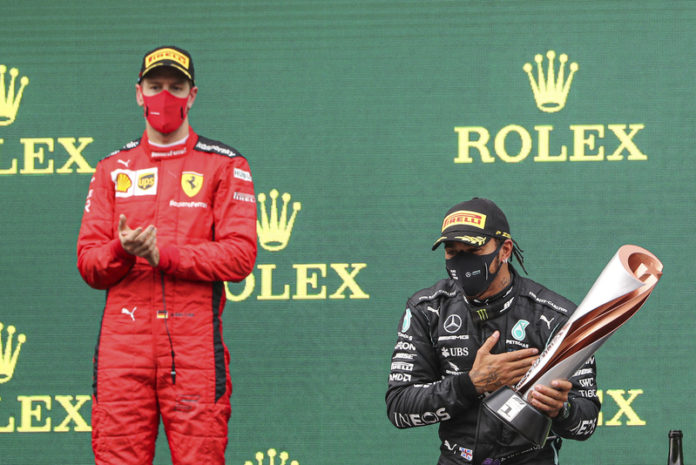 The Turkish Grand Prix in the Formula 1 has taken the majority of the fans’ votes to be the best race of the year, the organizers said on Thursday.

“That’s right, you chose the Turkish Grand Prix as your best race of the year,” the Formula 1 said on its website.

Held on November 15, the Turkish Grand Prix had the 33% of the votes to win the polls.

The Italian Grand Prix earned 25% of the votes to be the second.

Meanwhile Sakhir Grand Prix came third in the polls with the 18% of the votes.

Over 20 PKK/KCK suspects arrested in Turkey