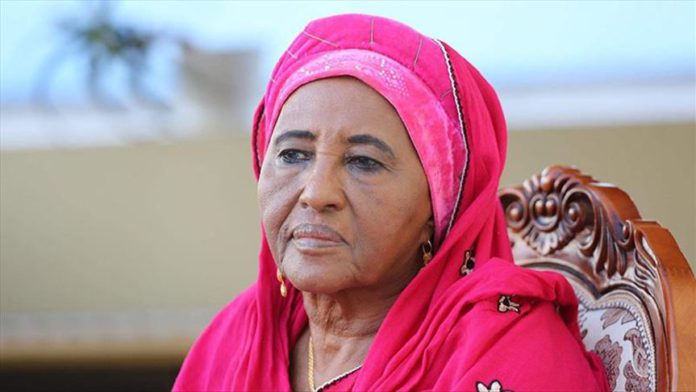 Hawa Abdi Dhiblawe, a renowned Somali doctor and human rights activist, died on Wednesday in the capital Mogadishu after a short illness. She was 73.

Amina Abdi, her daughter, confirmed the news of her death to reporters.

In a statement, Somalia’s Information Ministry said: “She was a Somali mother who established a free hospital for vulnerable Somali women and children outside Mogadishu.”

Dr. Ahmed Hassan, who has known her for many years, told Anadolu Agency by phone she came up with the idea of establishing free medical camps for internally displaced persons (IDPs).

“What she has done was heroic and she be will remembered fondly forever in Somalia’s history,” he added.

People also took to social media to recall her services for the nation.

“She was a doctor who donated her backyard to treat IDP mothers & children in Mogadishu’s outskirts,” Mohamed Abdi, a Twitter user said.

Dhiblawe was also nominated for the Nobel Peace Prize in 2012.