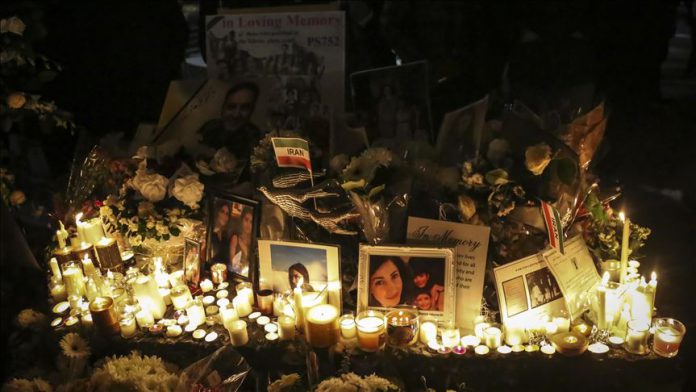 Countries that lost citizens in the accidental downing of a Ukrainian airliner by Iran met Thursday and demanded “five key elements” that must be adhered to, including compensation for victims’ families.

All 167 passengers and nine crew died when the plane was brought down by Iranian missiles, Jan. 8, shortly after takeoff from an airport at Tehran.