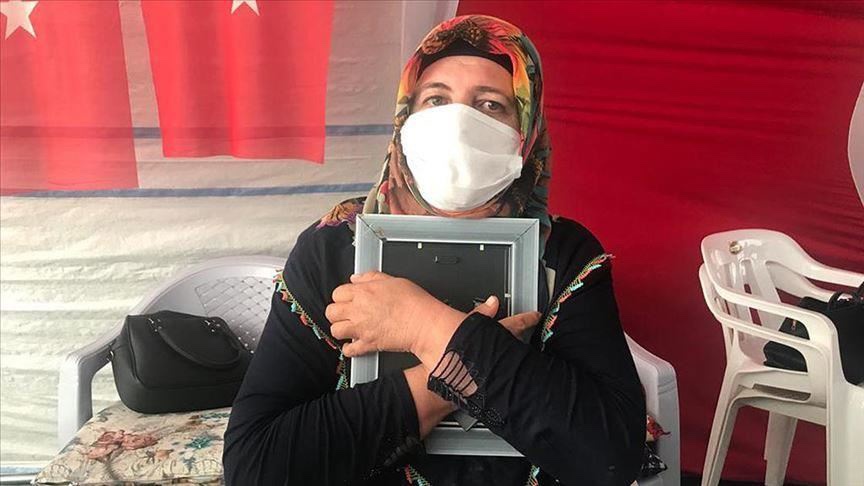 A sit-in by families in southeastern Turkey entered its 279th day on Sunday, with demonstrators demanding a terror-linked political party free their children from the YPG/PKK terrorist group.

Dozens of mothers launched the protest on Sept. 3, 2019 in Diyarbakir province, outside the offices of the Peoples’ Democratic Party (HDP), a party accused by the government of having links to the YPG/PKK terror group.

Solmaz Ovunc, a mother whose child was abducted by the terror group at the age of 15, called on her son to surrender to security forces.

The weeping mother accused the HDP of tricking her child into joining the terror group.

“Baran, my son, you were reading the Quran, you were not leaving the mosque. What happened to you? HDP fooled you?” Ovunc said.

Sadin Elhaman, one of the fathers who has been waiting for his child Bayram to come back, said: “We don’t like HDP. We do not want the PKK. Don’t take our kids. Take your own kids if you want.” 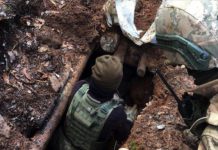