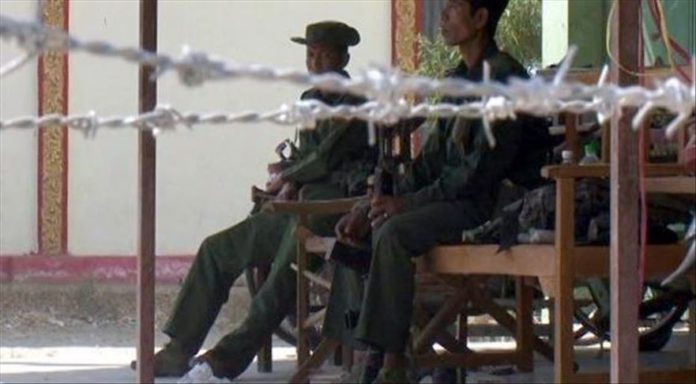 At least four Rohingya refugees were killed and dozens injured in a feud between two factions in a temporary refugee shelter in Cox’s Bazar.

But the number injured was yet to be confirmed, he said.

Before the deadly clashes, law enforcement arrested nine Rohingya on different criminal charges, he added, stressing that law enforcement, including the army, anti-terrorism units and police are trying to bring the situation under control.

Three Rohingya were killed in a factional clash to establish control in the camps in recent days, said Douza.

Camp in-charge Md. Mahfuzur Rahman told reporters that 500 Rohingya families were transferred from Camp-1 for fear of the clashes and took shelter in homes of relatives in other camps.

The Rohingya families could return to their homes once the situation returned to normal as tension was still high at the camp, he said.