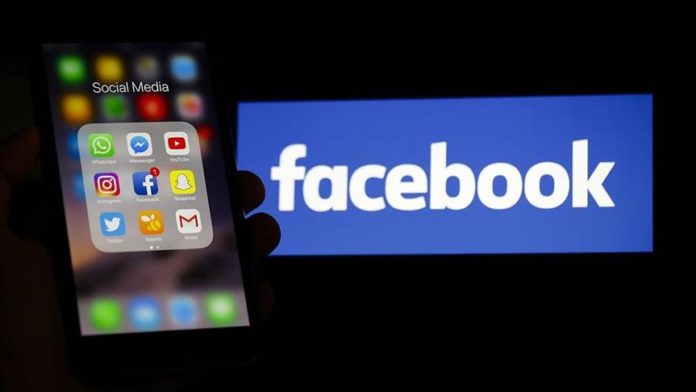 The world’s largest social media platform Facebook is under fire from a number of countries for misusing its user data and acquiring other small firms that could later become a competitor against its hegemony.

Australia’s Competition and Consumer Commission (ACCC) sued Facebook on Wednesday for using the Onavo Protect VPN app in 2016 and 2017 for spying on users for commercial purposes.

After Facebook acquired Israeli-based Onavo in 2013, it said the app would keep its users’ personal activity and their data private, but ACCC argued the app was used to gather data to help Facebook’s commercial practices.

“Through Onavo Protect, Facebook was collecting and using the very detailed and valuable personal activity data of thousands of Australian consumers for its own commercial purposes,” ACCC Chair Rod Sims in a statement.

“Consumers often use VPN services because they care about their online privacy, and that is what this Facebook product claimed to offer. In fact, Onavo Protect channeled significant volumes of their personal activity data straight back to Facebook,” he added.

The European Commission on Tuesday introduced two proposals, the Digital Services Act and the Digital Markets Act, against tech companies including Facebook.

The proposals are to make sure “users, customers, businesses, have access to a wide choice of safe products and services online, just as well as we do in the physical world,” European Commission Executive Vice President Margrethe Vestager said.

The proposals potentially have large fines, and the EU warned that big tech may be fined up to 10% of their annual global revenue.

The 27 member-state bloc, which is home to around 450 million people, also warned big tech to prevent the spread of hate speech across social media through platforms.

As a response, Facebook decided to move millions of its users based in the UK out of the jurisdiction of EU laws next year, pointing out to Brexit as a viable excuse.

Facebook also welcomed the EU proposals, but it criticized Apple for controlling “an entire ecosystem from device to app store and apps, and uses this power to harm developers and consumers, as well as large platforms like Facebook.”

Facebook’s criticism came after Apple announced a privacy tool that will allow its users to block advertisers from tracking them across different apps, which would hurt Facebook since it generates around 95% of its total revenue from ads.

However, besides collecting user information for ads services, Facebook also faces scrutiny for maintaining its monopoly through acquiring firms that have the potential of later becoming its rival.

The US’ Federal Trade Commission (FTC) ordered Monday nine social media and video streaming services companies, including Facebook, to provide their data about how they collect, use, and present personal information.

The order includes how companies derive personal and demographic information, the ways they determine which ads and other content are shown to consumers, and how they promote user engagements.

The US’ top enforcer of antitrust law and consumer protection also filed a lawsuit against Facebook on Dec. 9, alleging that the company is illegally maintaining its monopoly through anticompetitive conduct by acquiring small firms that have the potential of later getting bigger and successful to rival Facebook.

In recent years, Facebook acquired such firms, such as photo- and video-sharing social network Instagram in 2012 and mobile messaging service WhatsApp in 2014. Those moves, FTC argued, created “anticompetitive conditions” and “eliminate threats to its monopoly.”

“This course of conduct harms competition, leaves consumers with few choices for personal social networking, and deprives advertisers of the benefits of competition,” FTC said in its lawsuit, asking a federal court to divestiture Facebook’s assets that include Instagram and WhatsApp.