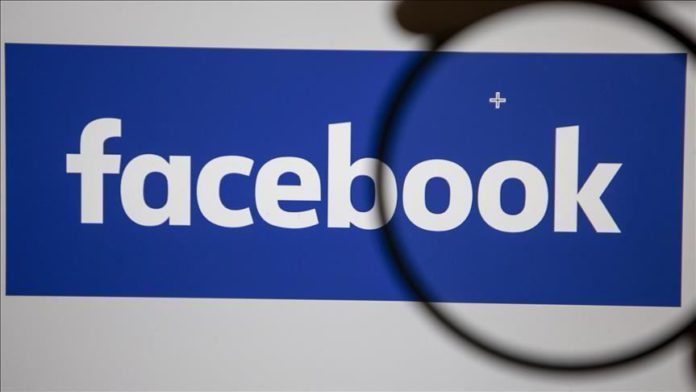 Facebook France announced Monday that it will pay the French government €106 million ($125 million) in back taxes and penalties for the years 2009-2018.

The payment comes after an in-depth audit by the French government on the company’s subsidiary in the territory.

The payout is being made by the subsidiary of the popular social media platform which employs 208 people in France.

Taxing large social media multinationals, such as Facebook, Google, and Apple, has been an issue in France, as the US-based companies operate under different tax laws on foreign territory and under different communication schemes. The government’s view is that insufficient tax is paid on the income and profits that the companies earn, and that a reexamination is sorely needed.

Few details of the agreement, first disclosed in Capital magazine, were forthcoming either from spokespeople for Facebook or French officials. One of the sole revelations by a Facebook official is that ad revenue from 2019 will be included in the accounts of the local subsidiary.

“We take our tax obligations seriously, pay the taxes we owe in all the markets where we operate, and work closely with tax administrations around the world to ensure compliance with all applicable tax laws and resolve any disputes,” said a Facebook spokesperson.

Turnover from 2019 almost doubled, to €747 million, according to annual accounts. An adjustment was thus made of €105 million for the year, including a €22 million penalty.

For the year 2019, Facebook paid €8.46 million in corporate income tax, 50% more than the year prior, according to a company spokesperson.