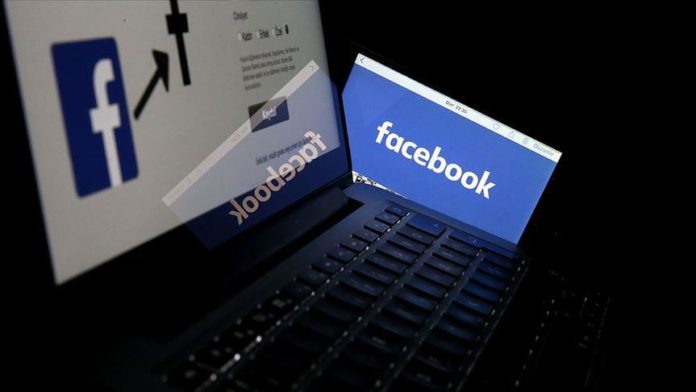 Facebook has announced it is partnering with a consortium of telecoms businesses to build out Africa’s internet infrastructure.

The social media company said in a statement announcing the development that it is partnering with six other companies including China Mobile International, Telecom Egypt and Vodafone to construct what they are calling “2Africa.”

The project will construct a mammoth 22,990 mile-long undersea cable around Africa, which the statement said “will greatly enhance connectivity across Africa and the Middle East.”

Alcatel Submarine Networks will lead construction on the line, which rill run from Spain across the Mediterranean, along the Suez Canal and across the eastern breadth of Africa before turning northwards near the Cape of Good Hope, running along the continent’s western flank and up to the UK.

“We’re excited to be collaborating with our 2Africa partners on the most comprehensive subsea cable that will serve the continent,” Facebook executive Najam Ahmad said in a statement. “2Africa is a key pillar supporting this tremendous internet expansion as part of Africa’s surging digital economy.”

In all, it will include 21 “landings” in 16 African countries, and the consortium says that service providers in those countries “will obtain capacity in carrier-neutral data centres or open-access cable landing stations on a fair and equitable basis.”