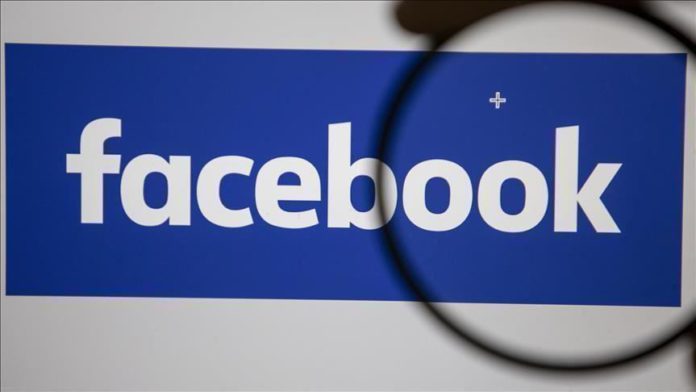 Facebook has threatened to stop users from sharing news content in Australia as the country prepares to make the social media giant pay publishers for their articles.

“Assuming this draft code becomes law, we will reluctantly stop allowing publishers and people in Australia from sharing local and international news on Facebook and Instagram,” Will Easton, managing director Facebook Australia & New Zealand, said in a statement late Monday.

“This is not our first choice – it is our last. But it is the only way to protect against an outcome that defies logic and will hurt, not help, the long-term vibrancy of Australia’s news and media sector.”

He said that the new regulation “misunderstands the dynamics of the internet” and that Facebook already invests “millions of dollars in Australian news businesses.”

“We offered to invest millions more. We had also hoped to bring Facebook News to Australia, a feature on our platform exclusively for news, where we pay publishers for their content,” it said. “But these proposals were overlooked.”

Australia has slammed Facebook for its “ill-timed and misconceived” statement.

“Facebook’s threat today to prevent any sharing of news on its services in Australia is ill-timed and misconceived,” said Rod Sims, chairman of Australian Competition & Consumer Commission, on Tuesday.

Sims said that the competition commission and government “hope all parties will engage in constructive discussions” as they finalize the draft legislation.

In April, Australia had unveiled plans to force tech giants pay news outlets for their content.

Treasurer Josh Frydenberg had said that a law was being drafted to give “a level playing field to ensure a fair go.”

“By creating a mandatory code [law], we’re seeking to be the first country in the world that successfully requires these social media giants to pay for original news content,” he tweeted.

According to the University of Canberra’s 2020 Digital News Report, 39% of Australians use Facebook for general news.

Turkish firm to roll out electric excavator in 2022