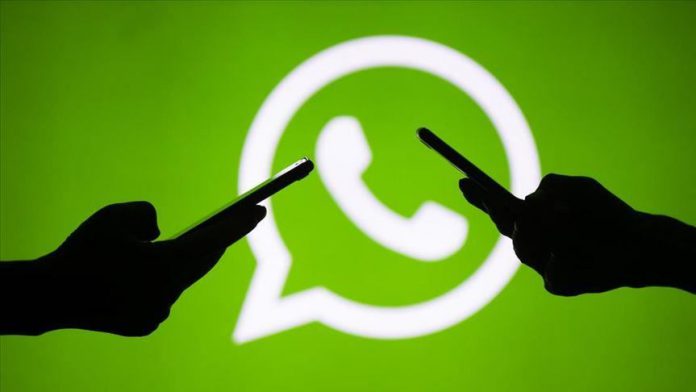 Technology giant Facebook announced Tuesday that it was suing Israeli online surveillance firm NSO Group over the alleged hacking of users of its popular WhatsApp messaging service between April and May this year.

In a 15-page complaint filed in U.S. District Court in San Francisco, a copy of which was published by The Washington Post, Facebook outlined hack attacks on more than 100 rights activists, journalists, government officials, diplomats and political dissidents.

According to Will Cathcart, head of WhatsApp, NSO Group used a flaw in the messaging app to hijack phones and send malware to the mobile devices

Turkey’s Teknofest getting better with every year