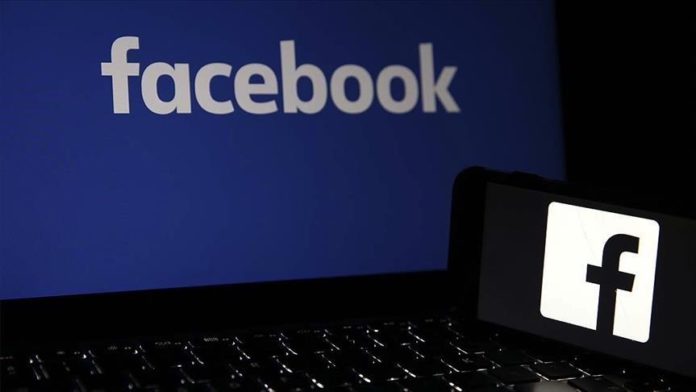 Facebook on Friday restored its news content in Australia after successful talks with government, according to local media.

Last week, Facebook blocked users from sharing or posting news content on its platform over dispute on a new media law that forces it and Google to pay news publishers for content.

On Thursday, the Australian parliament passed the controversial law which was resisted by Google and Facebook until last April.

But earlier this month Google chose to negotiate, while last week Facebook blocked users in the country from viewing or sharing news content on the platform.

However, on Tuesday the Australian government said that Facebook has agreed and will reverse its decision to block access to news content in the country in the coming days

“Far from being out of the blue, Facebook indicated that it might be forced into this position six months ago. We’ve been in discussions with the Australian government for three years trying to explain why this proposed law, unamended, was unworkable,” the tech giant said Wednesday.

“It wasn’t a decision taken lightly. But when it came, we had to take action quickly because it was legally necessary to do so before the new law came into force, and so we erred on the side of over-enforcement. In doing so, some content was blocked inadvertently. Much of this was, thankfully, reversed quickly,” Facebook explained.

The tech giant said that there are serious issues about the disruption the internet has caused to the news industry and its need to be solved in a way that holds tech companies accountable and keeps journalism sustainable.

“But a new settlement needs to be based on the facts of how value is derived from news online, not an upside-down portrayal of how news and information flows on the internet,” read the statement.