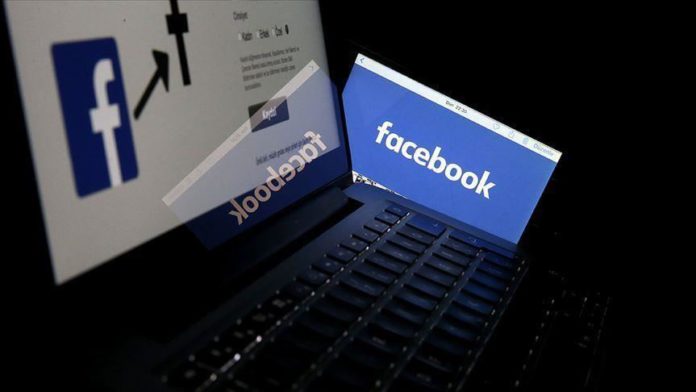 The ads, which attacked the leftist Antifa anti-fascist movement, featured an inverted red triangle, a symbol used by the Nazis to label political opponents in concentration camps.

“We removed these posts and ads for violating our policy against organized hate. Our policy prohibits using a banned hate group’s symbol to identify political prisoners without the context that condemns or discusses the symbol,” a Facebook spokesperson told Anadolu Agency.

The Anti-Defamation League said the symbol’s use is “highly offensive.”

“The Nazis used red triangles to identify their political victims in concentration camps. Using it to attack political opponents is highly offensive,” the group’s head Jonathan Greenblatt said on Twitter. “@POTUS’ campaign needs to learn its history, as ignorance is no excuse for using Nazi-related symbols.”

The Trump campaign responded to the criticism on Twitter, claiming the symbol is “an emoji,” and “also a symbol widely used by Antifa.”

The most common symbol used to identify Antifa is one of two flags, one red and one black.