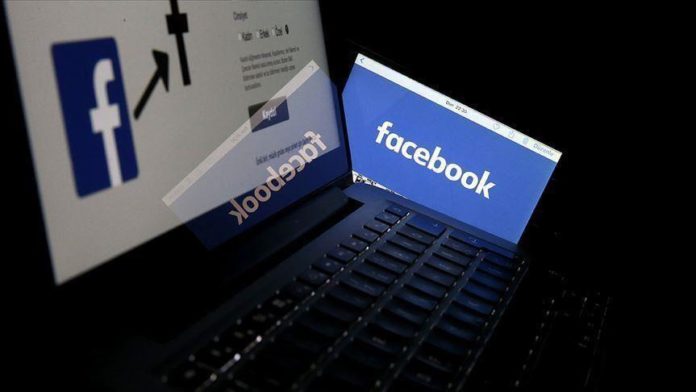 Facebook announced Tuesday it has removed hundreds of accounts linked to rival French and Russian networks that sought to sway public opinion in Africa.

The social media company said the actions mark the first time it has detected networks at odds with one another directly interacting and criticizing the other as being “fake.”

In all, Facebook said in a statement it suspended three networks, including hundreds of Facebook and Instagram accounts, as well as hundreds of pages and groups, for carrying out what it called “coordinated inauthentic behavior.”

One of the networks was tied back to the French military while two others were linked to a well-known Russian troll farm, and its alleged Russian financier, Evgeny Prigozhin. Prigozhin has been indicted in the US on charges tied to Russia’s attempts to meddle in the 2016 presidential election.

The networks’ campaigns largely focused on the Central African Republic, ahead of its elections later this month, as well as other African nations including Mali, Algeria, Cote d’Ivoire and Libya.

In Libya, a Russian network posted information “supportive commentary about Khalifa Haftar, head of the Libyan National Army, the Libyan army, and Saif Islam Gaddafi; and criticism of Turkey, Muslim Brotherhood, the Tripoli-based Government of National Accord and the peace talks at the Libyan Political Dialogue Forum in Tunisia,” Facebook said.

The social media company said its investigation yielded information that linked the network to individuals associated with what is called the Russian Internet Research Agency, the Russian troll farm financed by Prigozhin.