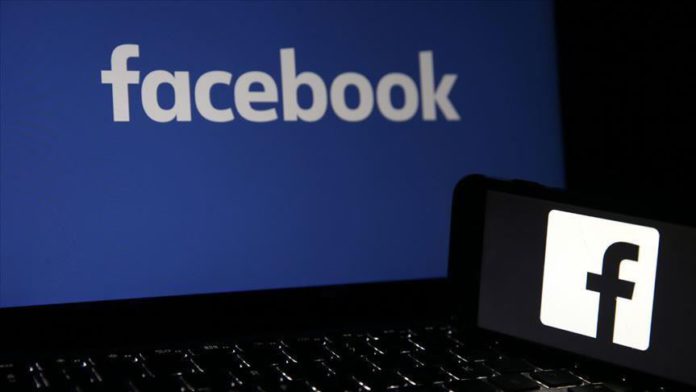 Facebook has removed pages allegedly linked to US President Donald Trump’s former adviser Steve Bannon because the company said they are spreading misinformation.

Stone said the pages included a group that was initially named “Stop the Steal” but later became “Gay Communists for Socialism.”

The seven pages removed had 2.4 million followers and were spreading false information and conspiracy theories about voter fraud, according to US-based activist group Avaaz, which alerted Facebook on Friday.

“The disinformation was sophisticated and being shared at scale through link, videos, and other memes. This cluster has been on our radars since August. Facebook should’ve acted earlier, but at this dangerous moment for democracy, this step is still pivotal,” he added.

The day after the US presidential election, “Stop the Steal” became a popular rallying cry among supporters of Trump, who claimed irregularities in mail-in ballots and the vote-counting process.

Facebook last week also removed a group by the same name, which gained approximately 360,000 followers on its first day.

The social media firm, however, did not remove Bannon’s page but restricted functions such as posting new content.

Bannon served as the White House’s chief strategist during the first months of the Trump administration from January 2017 to August 2017. He was widely thought to be be the architect of Trump’s 2016 victory.

Twitter permanently suspended Bannon’s account last week after he called for the beheadings of Dr. Anthony Fauci, the nation’s top infectious disease expert and FBI Director Christopher Wray, in a podcast video, and suggested posting their heads outside the White House as a warning.