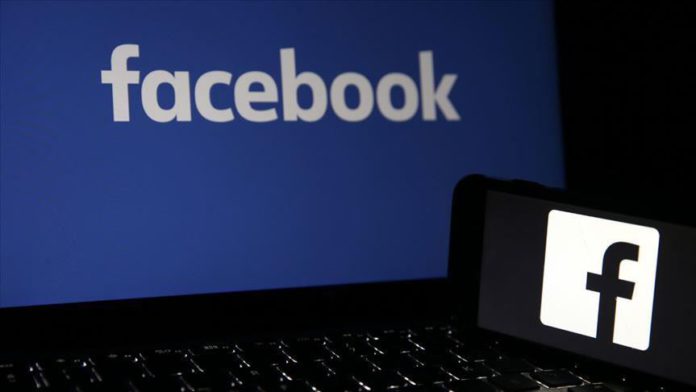 The networks were showing coordinated inauthentic behavior, which used “fake accounts as a central part of their operations to mislead people about who they are and what they are doing,” according to a company statement.

Facebook said the networks were also linked to actors associated with past election interference in the US, including those involved in the 2016 US presidential election.

The networks targeted countries and focused on “creating fictitious or seemingly independent media entities and personas to engage unwitting individuals to amplify their content” and “driving people to other websites that these operations control,” the statement said.

Facebook removed two separate networks Tuesday for similar reasons, one originating in China and the other in the Philippines, while it announced Sept. 3 a ban on all new political ads running on its platforms one week before the 2020 presidential election.

While Moscow has strongly and repeatedly denied meddling in the US elections in the past, the FBI warned Thursday about social media platforms “reporting suspicious posts that appear to be spreading false or inconsistent information about voting and elections.”

“Bad actors use various methods to spread disinformation about voting, such as social media platforms, texting, or peer-to-peer messaging applications on smartphones,” it said.

Microsoft said Sept. 10 it detected cyberattacks targeting people and organizations involved in the election, including unsuccessful attacks on those associated with campaigns of Republican US President Donald Trump and his rival Democrat Joe Biden.