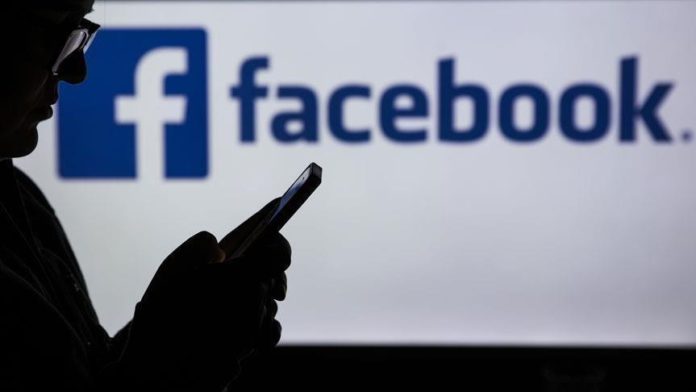 Facebook has removed 185 military-linked accounts and groups for allegedly engaging in an information-influencing operation in Thailand.

“We removed 77 Accounts, 72 Pages, 18 Groups and 18 Instagram accounts that originated in Thailand and targeted domestic audiences in the Southern provinces of Thailand,” the social media giant said on Wednesday.

Facebook said its investigation found links of these accounts and groups with the Thai Military’s Internal Security Operations Command.
“This network posted primarily in Thai about news and current events, including content in support of the Thai military and the monarchy,” the company said.

It said the majority of Page posting appeared to have occurred in 2020 using fake accounts posed as individuals from southern provinces of Thailand and also as young women.

Facebook said about 703,000 accounts followed one or more of these pages and around 100,000 accounts joined at least one of these groups.
Nathaniel Gleicher, head of security policy at Facebook, said the company took action for fraudulent acts and not the posted contents.

“It [the command] used fake accounts posing as individuals from the southern provinces of Thailand to criticize separatist movements and support the monarchy and military,” Gleicher said in his Twitter account on Tuesday.

Southern Thailand is a Muslim minority region that has been rocked by tensions due to violence by the Thai military.

However, this dialogue was delayed for one year due to the COVID-19 pandemic and both parties agreed in February to continue negotiations online.