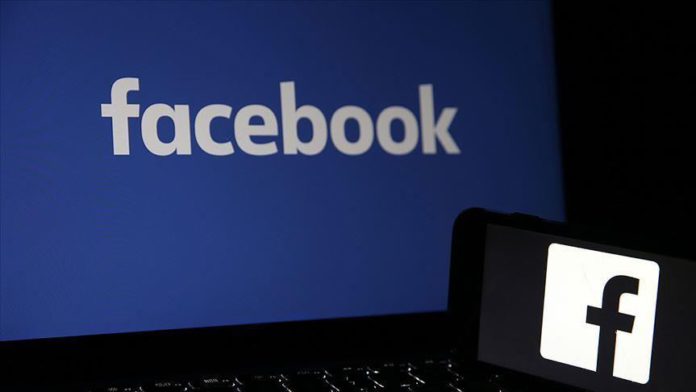 The Indian National Congress Party has accused Facebook of being “maybe a willing participant in thwarting the rights and values” that “leaders sacrificed their lives for”.

“This is a damning and serious allegation of Facebook India’s interference in India’s electoral democracy… it also points out that Facebook India deleted that hate speech posts after investigative inquiries by the Wall Street Journal, which, if true, is a clear admission of guilt,” said the letter.

Rahul Gandhi, India’s opposition leader, who shared the letter, said in a tweet: “We cannot allow any manipulation of our hard-earned democracy through bias, fake news & hate speech. As exposed by @WSJ, Facebook’s involvement in peddling fake and hate news needs to be questioned by all Indians.”

The Congress party has asked Zuckerberg of launching a high-level probe into the allegations, and consider a different team to lead Facebook India until its completion.

Facebook rules disallow speech that inspires or incites violence. But in recent days, it has come under fire for ignoring its guidelines.