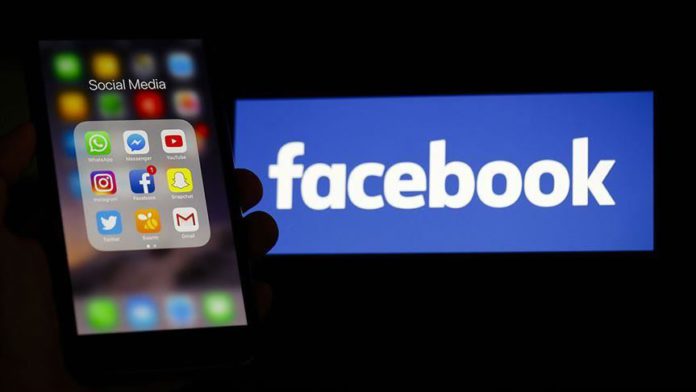 Social media mainstay Facebook announced Monday it will no longer allow users to deny the Holocaust.

“I’ve struggled with the tension between standing for free expression and the harm caused by minimizing or denying the horror of the Holocaust,” Zuckerberg wrote. “My own thinking has evolved as I’ve seen data showing an increase in anti-Semitic violence, as have our wider policies on hate speech.”

He was likely referring to a 2018 interview in which he said that while he personally finds denial of the Holocaust “deeply offensive,” he maintained “at the end of the day, I don’t believe that our platform should take that down because I think there are things that different people get wrong.”

Roughly six million Jews were murdered by Nazi Germany and its allies during the Holocaust.

The Anti-Defamation League civil rights group hailed the change of course, saying that as the US prepares for the Nov. 3 presidential elections Facebook “users have been using the platform to perpetuate hate and conspiracy theories at alarming rates.”

“We are relieved that Facebook has finally taken the step that we have been asking them to take for nearly a decade: to call Holocaust denial and distortion what it is – ‘hate speech’ – and in doing so, to remove it from their platform,” President Jonathan Greenblatt said in a statement.

“The Holocaust, the systematic murder of approximately six million Jews and several million others during World War II, is one of history’s most painstakingly examined and well-documented genocides,” he added.

Duque, Maduro in war of words over Merlano case