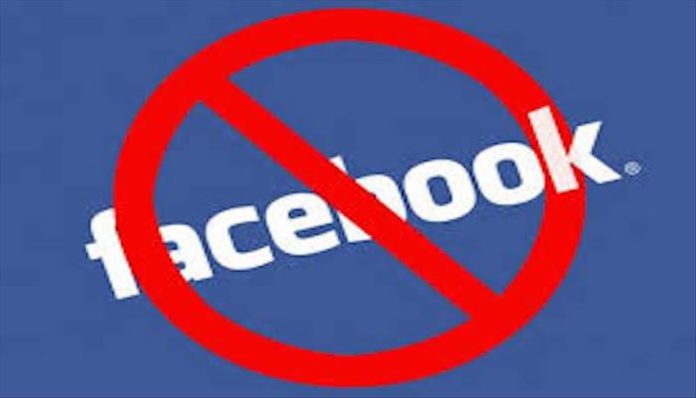 Facebook Canada announced Tuesday it has partnered with a Canadian university to stem an anticipated increase in online hate.

The social media giant will pay the Ontario Tech University Centre on Hate, Bias and Extremism $500,000 over five years to establish the Global Network Against Hate.

The idea is to keep tabs on the expected increase in online hate generated by the November election in America and the continued flow of hostility concerning the COVID-19 pandemic.

It is also an attempt to limit the spread to offline from online territory.

“I think we are going to see an escalation rather than a decrease in this sort of activity, online and offline,” said Barbara Perry, director of the Centre on Hate, Bias and Extremism. One of the spark plugs will be US President Donald Trump, she said.

“I think that Trump has already signalled a willingness to amp things up on his end, with military interventions, for example, in Democratic-controlled cities,” Perry said. “So I think that is going to influence and further harden the resolve of people on the far right and the COVID lockdowns are going to exacerbate the patterns that we have already seen.”

She pointed to Alex Minassian, who told police he was involved in the online “incel” (involuntary celibacy) group that preached hatred against women. Minassian faces trial on 10 counts of first-degree murder and 16 of attempted murder after he drove a van into people on a Toronto street, killing 10 in April 2018.

Facebook is already feeling the heat from large corporations like Adidas and Unilever who accuse Facebook of giving a platform to hatred and have pulled ads.

“Our challenge…is to better understand how these trends are evolving and to stay one step ahead of them,” he said.