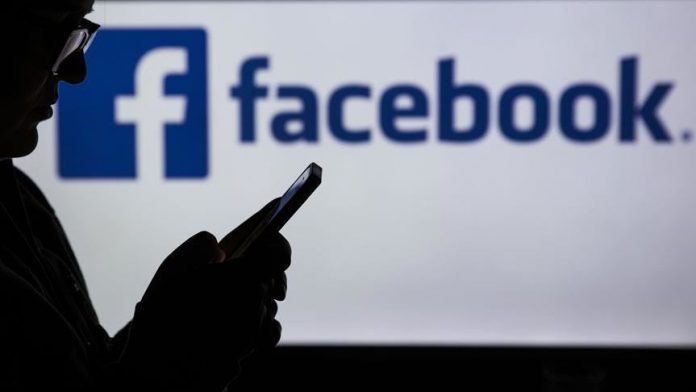 In a statement on Sunday, Radio Pakistan accused Facebook of blocking live news bulletins by the Pakistan Broadcast Corporation (PBC) for the PBC’s social media activity on “continued atrocities, curfew and military lockdown” in Kashmir.