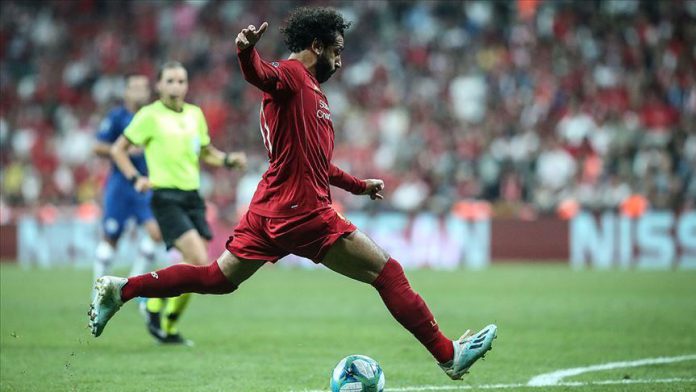 Liverpool’s youngster Curtis Jones’ sensational goal in 71st minute brought a narrow win to the Reds at the Merseyside derby.

Liverpool advanced to the fourth round of the FA Cup with the win.

Nathaniel Phillips, Yasser Larouci and new signing Takumi Minamino made their debuts for the Reds in the match.

In another third round match, Chelsea defeated the Championship side Nottingham Forest 2-0 in the Stamford Bridge.

Callum Hudson-Odoi and Ross Barkley were the scorers for the London club.