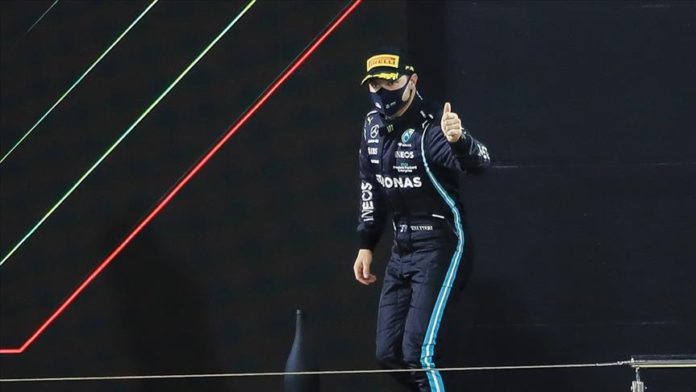 Lewis Hamilton, a seven-time world champion in the Formula One, on Saturday extended his contract with his team Mercedes.

“Two more years. We’re delighted to confirm that Lewis Hamilton has signed a contract extension that will keep him with the Team until at least 2023!,” Mercedes said on Twitter.

The 36-year-old British driver said that he is “excited” to continue to drive for Mercedes.

“It is hard to believe it’s been nearly nine years working with this incredible team and I’m excited we’re going to continue our partnership for two more years,” Hamilton said.

Hamilton, who was the 2020 champion, has won seven Formula One titles so far to equal legendary driver Michael Schumacher’s record.

The British athlete is looking for his eighth World Championship title to be the all-time record holder.