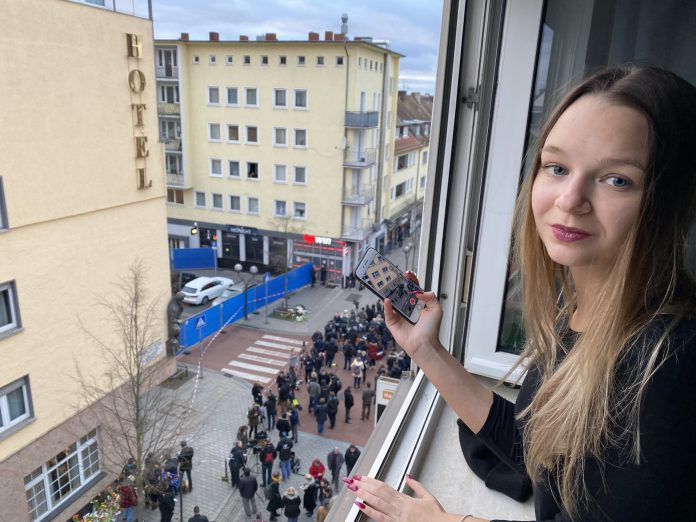 Ozkan Rutbil — the owner of a kiosk, located opposite to one of the cafes where the racist terrorist attack took place — told Anadolu Agency they run to the site of the terror attack after hearing gunshots, but they could not catch the attacker.

At the time of the attack, Rutbil said, he was chatting with a friend in front of his kiosk, a few meters

Migrant deaths on maritime routes to Europe double in first half...