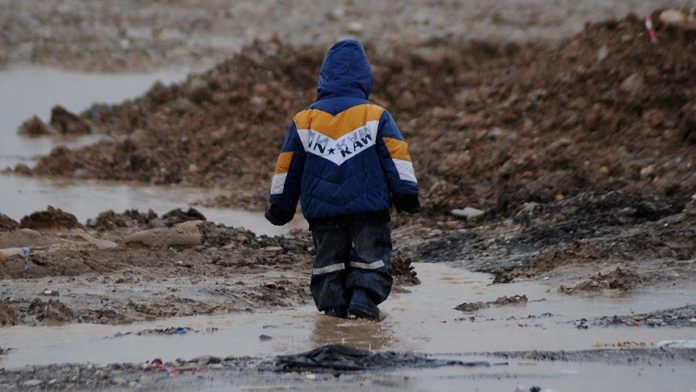 The Iraqi High Commission for Human Rights (IHCHR) said on Sunday that extreme weather is threatening the lives of displaced children in camps.

“The lives of thousands of displaced people, especially women and children, are under threat,” Fadel al-Gharrawi, a member of the IHCHR, said.

He added that most of the displaced Iraqis are living in camps with no access to heating, which is causing illnesses.

The Middle East country is experiencing below zero degree temapartures, mainly during the nights.

Hundreds of thousands of Iraqis are unable to return to their homes, which were destroyed during the war against Daesh/ISIS that began in 2014.

The terror group captured large swathes of territories including Mosul, Salahuddin and Anbar provinces, and parts of Diyala and Kirkuk provinces. Government forces took back control of the areas in 2017.