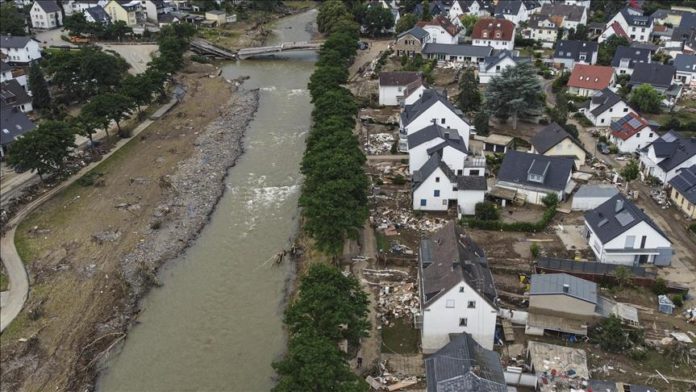 Extreme weather events across Europe caused the deaths of up to 145,000 people in the last four decades, according to a report by the EU’s environment agency.

The European Environment Agency said in a report released on Thursday that extreme weather events like storms, heatwaves and flooding led to between 85,000 and 145,000 human fatalities from 1980 to 2020.

Also, climate-related disasters cost Europe around half a trillion euros, according to the report.

Heatwaves were the main cause of weather-related fatalities, accounting for more than 85% of the total.

Most fatalities were caused by the 2003 heatwave, representing between 50% and 75% of all fatalities from such events over the past 40 years, said the report.

The assessment covered 32 member countries of the European Environment Agency, including all 27 EU member states, as well as Norway, Switzerland, Turkiye, Iceland, and Liechtenstein.

All regions of Europe are facing economic losses and fatalities from extreme weather and climate events every year.

‘Islamophobia on the rise in Germany’