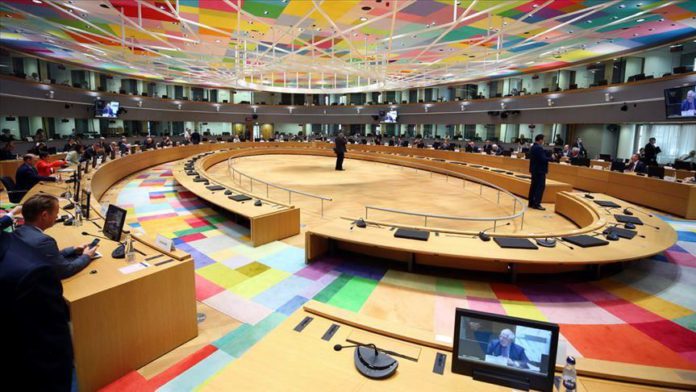 “We will discuss urgent issues and address the situation in the Eastern Mediterranean, the Belarus presidential elections, as well as developments in Lebanon,” EU foreign policy chief Josep Borrell wrote on Twitter.

Foreign ministers of the member states will meet via video link.

Turkey’s decision to announce new exploration in the Eastern Mediterranean Monday via Navtex raised alarms in Greece as Prime Minister Mitsotakis held a series of meetings and phone calls yesterday, including US Ambassador Geoffrey Pyatt and NATO Secretary General Stoltenberg.

Turkey’s drill ship MTA Oruc Reis, along with ships Ataman and Cengiz Han, will continue seismic activities in the Eastern Mediterranean through Aug. 23.