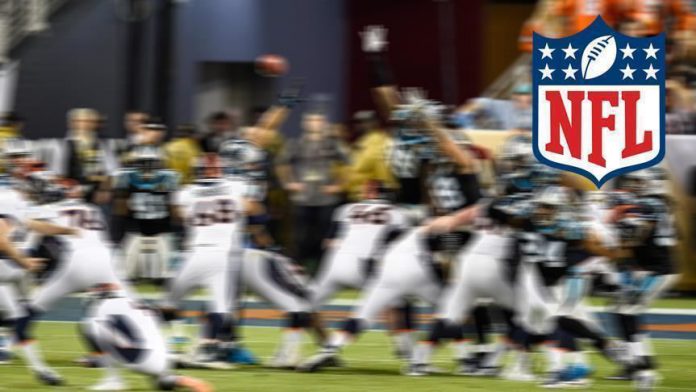 Sunday’s matchup between the San Francisco 49ers and the Kansas City Chiefs in Super Bowl LIV will decide the champion for the National Football League’s (NFL) 100th season.

The game at Hard Rock Stadium in Miami, Florida will mark the first time a Super Bowl will feature two teams with red as their uniforms primary colors meeting in a Super Bowl.

It will also be the first Super Bowl appearance for Kansas City in 50 years. The Chiefs will try to lift the Lombardi trophy for a second time after winning the title in January 1970.

'Turkey has quite a resilient economy'