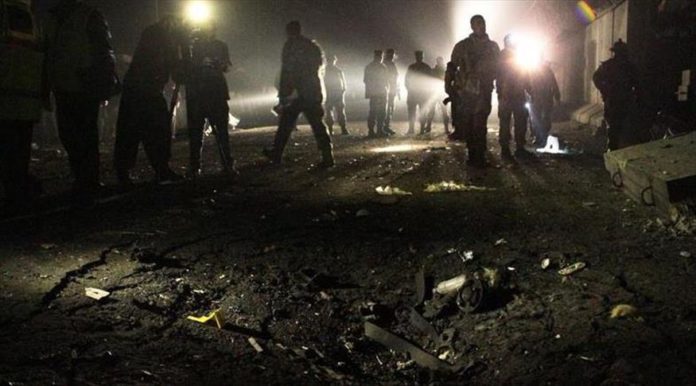 At least 4 people died and 17 others injured in a boiler explosion at a thermal power plant in southern India on Wednesday, local media reported.

All the injured have been rushed to a nearby hospital after the explosion at the boiler in stage-2 of the Neyveli Lignite plant at the Cuddalore district in southern India’s Tamil Nadu state, according to private broadcaster NDTV.

This is the second boiler blast in the plant, where another boiler had exploded in May.

Fire-fighting teams have been rushed to the rescue operations following the blast.

Cause of the blast is yet to be ascertained.