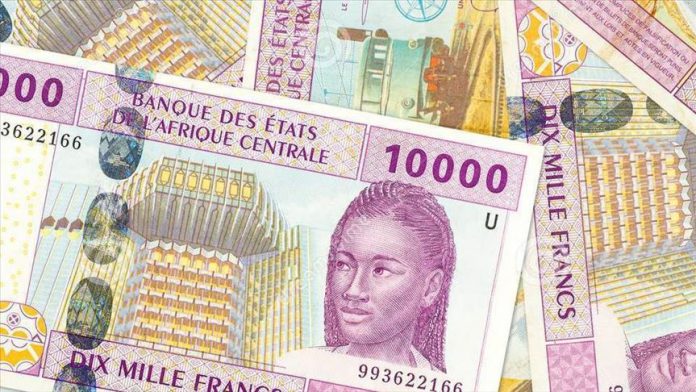 Overhauling the CFA franc, a France-backed currency used by former colonies in West Africa, could give Francophone Africa more control over their economies, experts say, even as skepticism remains.

Last December, West Africa’s monetary union agreed with France to rename the CFA franc the eco and cut some financial links with Paris that have underpinned the region’s common currency since its creation in 1945.

The announcement followed talks in Nigeria’s capital Abuja between