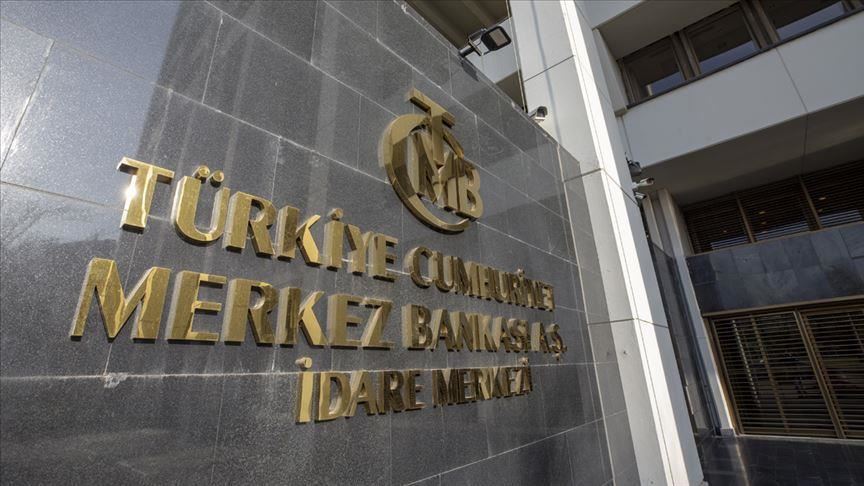 Turkey’s Central Bank deserves a “huge amount of credit and respect” for its interest rate hike on Thursday, said Robin Brooks, the chief economist at the US-based Institute of International Finance.

Under its new governor, Naci Agbal, the bank increased its one-week repo rate from 10.25% to 15%, meeting market expectations.

Following the announcement, the Turkish lira appreciated by about 2% versus the US dollar, reaching 7.55.

“Lira appreciation is a de facto loosening in financial conditions and good for Turkey,” noted Brooks on his Twitter account.

Pointing to a massive shift in sentiment towards Emerging Markets (EM), powered by the US election outcome and news of effective COVID-19 vaccines, he said: “Inflows to EM are surging and Turkey is participating in that EM inflow. Good for the lira and good for growth.”

“I think Agbal has got off to a very good start,” stressed Timothy Ash, a senior emerging market strategist at London-based BlueBay Asset Management.

“He has done what the market wanted him to do, hiking the base rate by 475 basis points, but also simplifying the policy, with the repo now being the only policy rate,” he added.

Referring the Central Bank’s statement, he said it was also hawkish suggesting it will hold rates at 15% for an extended period of time to push down inflation.

“This is everything the market could have hoped for.”

Sharing similar views with Ash, Phoenix Kalen, emerging markets strategy director at the Paris-based Societe Generale, said market participants were elated and relieved that Agbal got off to a “roaring start.”

“The commitment to transparency expressed by the CBRT [Central Bank of the Republic of Turkey] is a strong and credible step to rebuilding trust with both foreign investors and with Turkey’s local depositor base,” she noted.

“We stay with our recommendations to be long Turkish Lira against both the US dollar and euro, initiated last week.”

Another comment came from Jason Tuvey, a senior emerging markets economist at Capital Economics, saying the rate hike appeared to have done enough to convince investors that a positive shift in economic policymaking was underway.

“The rally in the lira probably has a bit further to run over the coming months,” he concluded.

Last week’s shake-up of the economic management team followed by comments from Turkey’s President Erdogan had raised expectations of a sharp interest rate hike at the meeting.