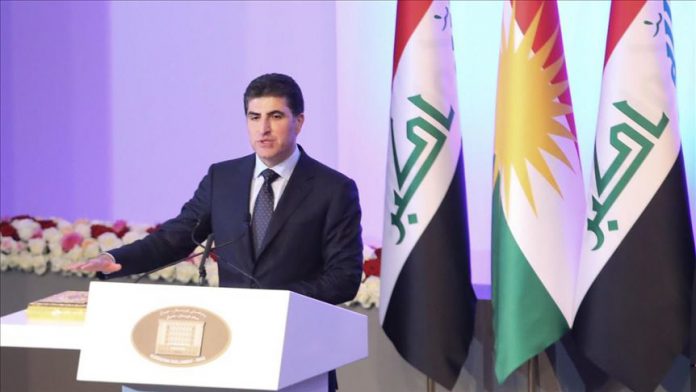 President of Iraq’s Kurdish Regional Government (KRG) Nechirvan Barzani on Friday saw that the Iraqi parliament’s decision to expel foreign forces was a “bad precedent” in Iraq, as it was issued by “the Shia blocs” only.

In statements reported by local media, Barzani said that “the decision taken by the Iraqi parliament was not good and that the Kurds and Sunnis did not take part in making it.”

On Jan. 5, the Iraqi parliament voted for a resolution calling for the government to remove foreign forces from the country during a session boycotted by Kurdish representatives and most of