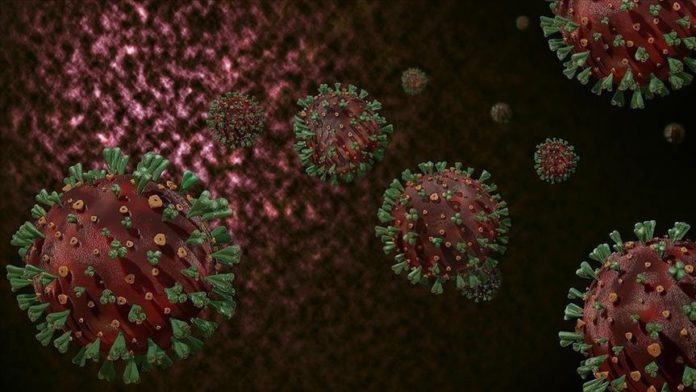 If a third wave hits India, it may be “very small” compared to the first and second wave, a reputed virologist said, as the country is now recording a decline in the cases and deaths after the devastating second wave.

“I would say that a new wave is unlikely, but even if it comes, it will be quite small compared to the second and first waves. Being alert is good, but being alarmed is not,” Dr. T. Jacob John, former professor at the Christian Medical College in Southern Vellore city told Anadolu Agency.

“The caveat is if a new variant more transmissible than the Delta variant comes, even then we will have a very small wave, but it can be avoided with vaccination,” John added.

On Wednesday, the Health Ministry said the country reported 43,733 new cases over the past 24 hours taking the total to 30.6 million. With 930 more fatalities, the nationwide death toll stands at 404,211.

Many Indian experts have predicted that a third wave will hit the country in the coming months. A report by the State Bank of India (SBI) has projected that the country may see the third wave of the coronavirus pandemic in August and that it would reach its peak in September.

“What the prediction (of the third wave) did was divert attention from the ongoing (second wave). The prediction is just a guess work without epidemiological basis,” said John, who has more than 500 publications.

He said there is no real evidence that the Delta variant is any more virulent than the D614G variant of the first coronavirus wave.

“In the UK, the Delta variant is 95% responsible for their third wave, but their hospitalization rate and mortality rate are lower than before,” he said, adding: “There is a suspicion that it might have been more virulent in India, but we await confirmation.”

The highly contagious Delta variant of the coronavirus, which first appeared in India, has already spread around the world. In India, it contributed much to the second wave, John said.

He said that the currently available vaccines are “most likely” to give protection against the Delta Plus variant, adding that lab studies are needed in this regard.

India, the second worst-hit country globally after the US, must learn from the second wave, he said, and warned that the country “should not let its guards down too soon.”

“Guards are of two kinds: One, genomic analysis of a good proportion of all RT-PCR positive samples. In the UK, they aim to analyze all viruses, but we must analyze at least some 20-25% to detect new variants early enough,” he said.

He added that the second guard is “COVID appropriate behavior like not crowding, wearing masks and hand hygiene.”

“If we can immunize at least 20% of adults with two doses by mid-July, when we would have reached the valley (a significant fall) after the second wave, we may not see a third wave,” he said.

“The lack of planning was unfortunate for early use of vaccine, but vaccination is now picking momentum but unfortunately only after the second wave is almost over,” the virologist said.

He also maintains that the focus across the globe should be following the coronavirus appropriate behavior, apart from vaccinating the population.

In the ongoing vaccination drive, India has so far administered over 360 million vaccine doses. Indian Health Minister Harsh Vardhan has said that the government is committed to administer the entire adult population by December 2021.

China poses 'more damaging' threat to US than ever before, says...