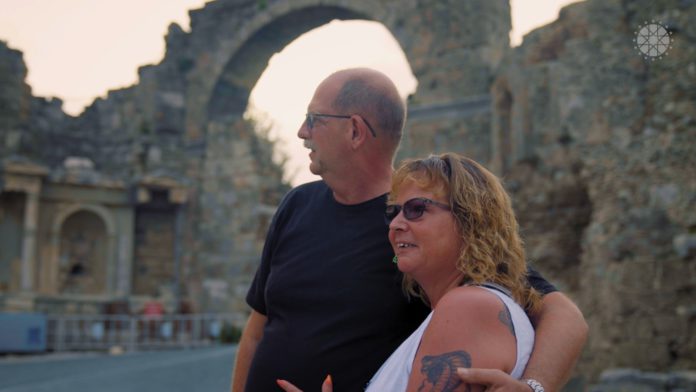 In video interviews, foreign expats who have long lived in Turkey voiced their admiration for Turkey’s healthcare system and its COVID-19 vaccination campaign.

In videos called Bu Topraklara Asik (In Love with These Lands) posted online by Turkey’s Communications Directorate, Italian, German, British, and Greek nationals who settled down in coastal provinces of Balikesir, Izmir, Mugla, and Antalya compared Turkey’s healthcare system favorably with that of their home countries.

“We are grateful to all our public officials, especially our healthcare professionals, who do their work in an effort that would set an example for the world in the fight against coronavirus,” Fahrettin Altun, the directorate head, said on Twitter.

Since it launched a mass inoculation drive in mid-January, Turkey has administered over 42.5 million doses of vaccines.

Turkish society is very careful about measures for the pandemic. People maintain social distance, and masks are worn everywhere. “Here they look after old people who can’t go shopping,” said German national Michael Wigant, who lives in the Mediterranean resort city of Antalya.

“What the government has done here during the shutdown period is much better than what was done in Germany,” he said, adding that medical support is better.

“Unlike Germany, vaccination is done better, based on your age. We feel safer here than in Germany. And that’s one of the reasons why we haven’t been to Germany, even if it’s just for two weeks, and we’re staying here,” he said.

Stressing the advantages of the Turkish healthcare system, he said: “In Germany I wait two months for X-rays, but only 20 minutes here.”

“I don’t know why the situation in Germany is so stressed, but in my opinion, the healthcare system in Turkey is better than in Germany,” he underlined.

He went on to say: “We hear that the number of intensive care beds here is always enough. In Germany, the healthcare system collapsed.”

Italian national Carlo Brivio, who now lives in Izmir on the Aegean, said he had thought about going back to Italy to be vaccinated, but that when he spoke with his friends, the vaccination situation there sounded uncertain.

His wife called a local Turkish doctor to learn more about the vaccinations, and the doctor invited them both to come get their shots, Brivio said, adding: “I couldn’t believe it.” 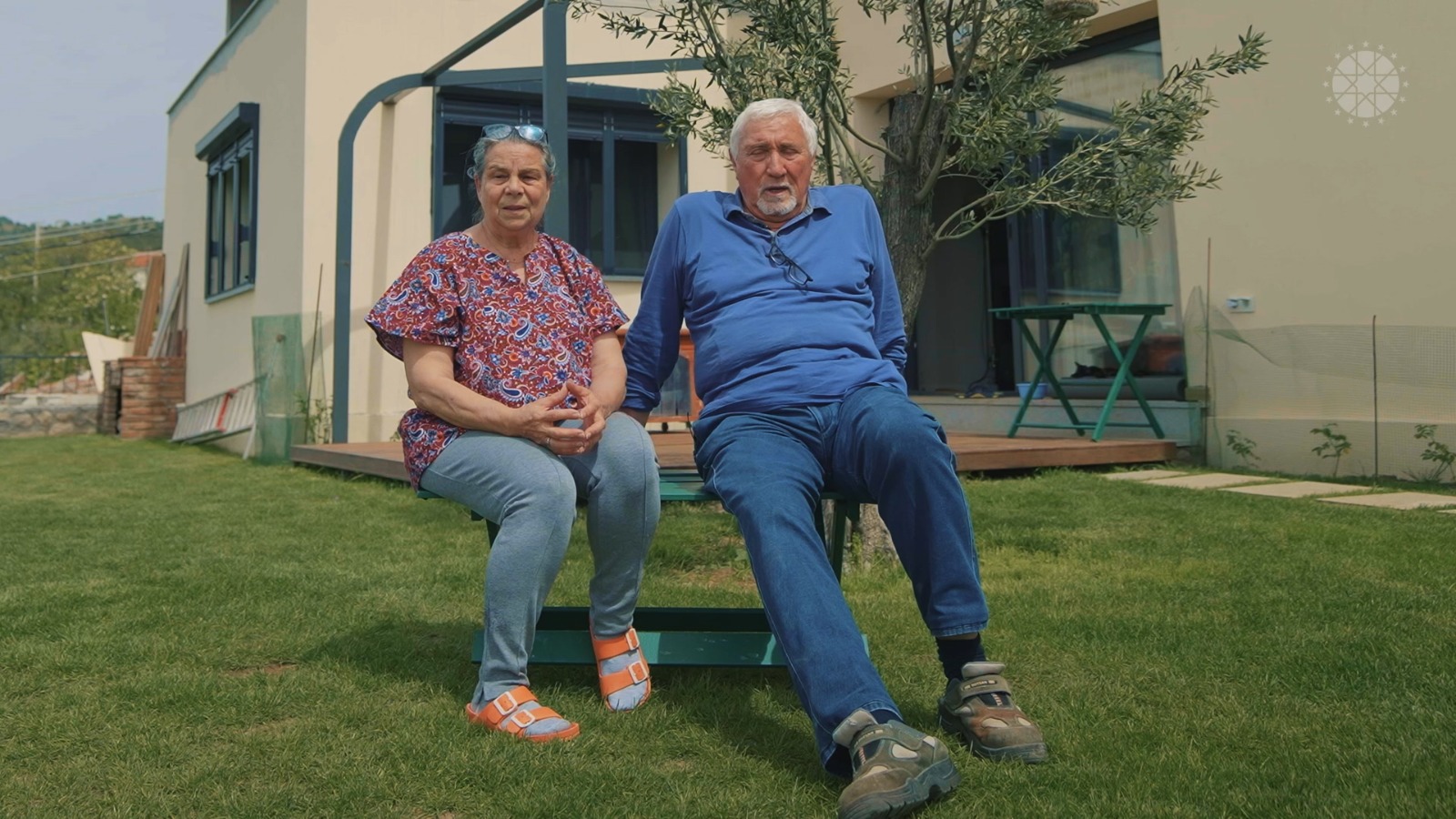 His wife quickly got vaccinated, he said, adding: “I booked my vaccination for one week later. And after three weeks, we got our second vaccinations. We had no problems.”

Stressing how easy it was to get a vaccination appointment, Tudor Hughes, a Welshman who came to coastal Mugla with his wife Barbara, said: “The vaccination process was really quite simple.” 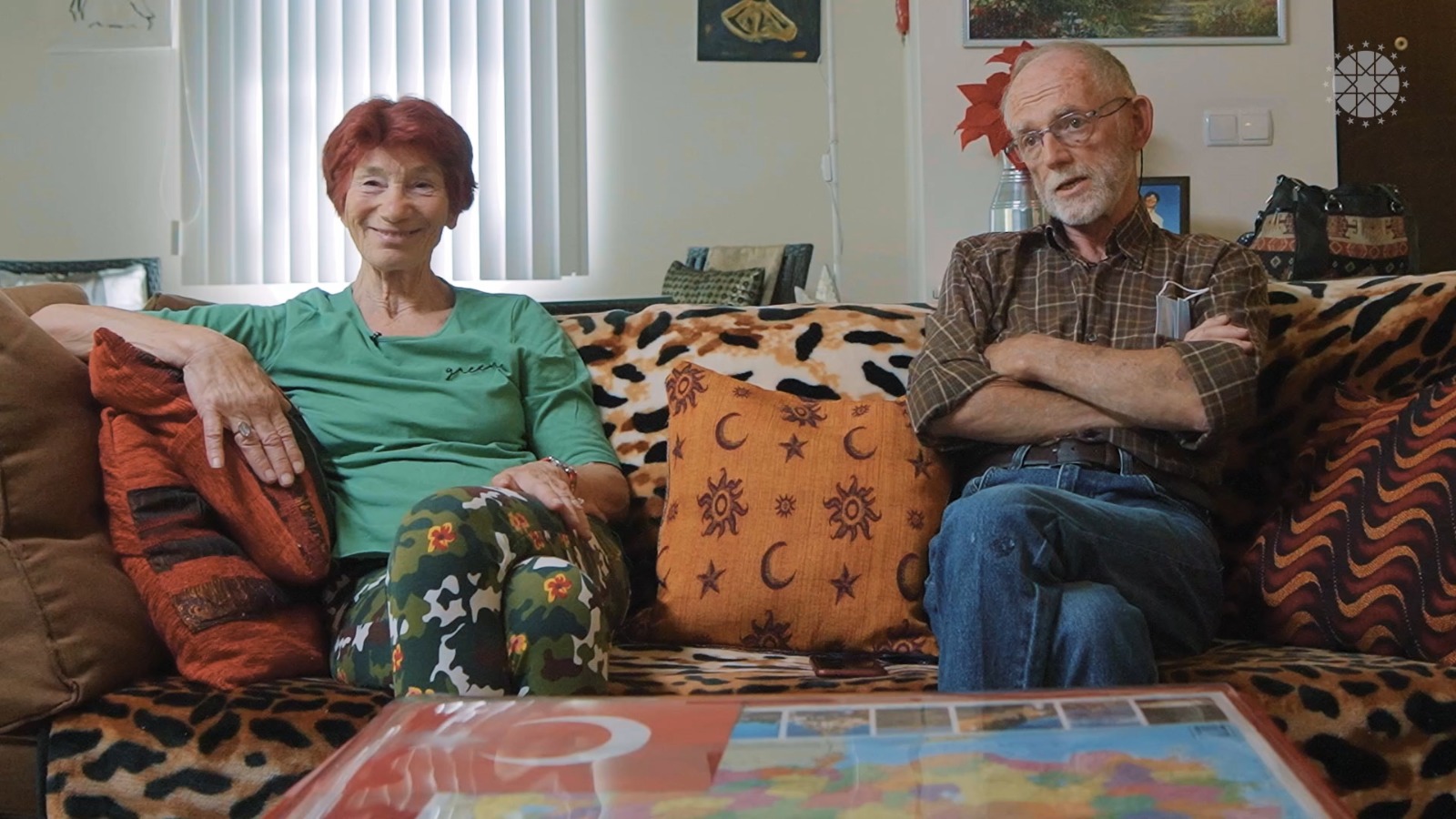 You can use the telephone or computer to make your own appointment, he said, adding: “It was really quite simple to use.”

Yiannis Yiatilis, a Greek national who settled down in Turkey’s western province of Balikesir, said: “It was very easy to get an appointment. When my day came, we went to the hospital, and everything was done perfectly.”

“Everything was quite clean and nice. We didn’t have to wait for even two minutes. It was done very quickly, very efficiently. I’m very happy about it.” 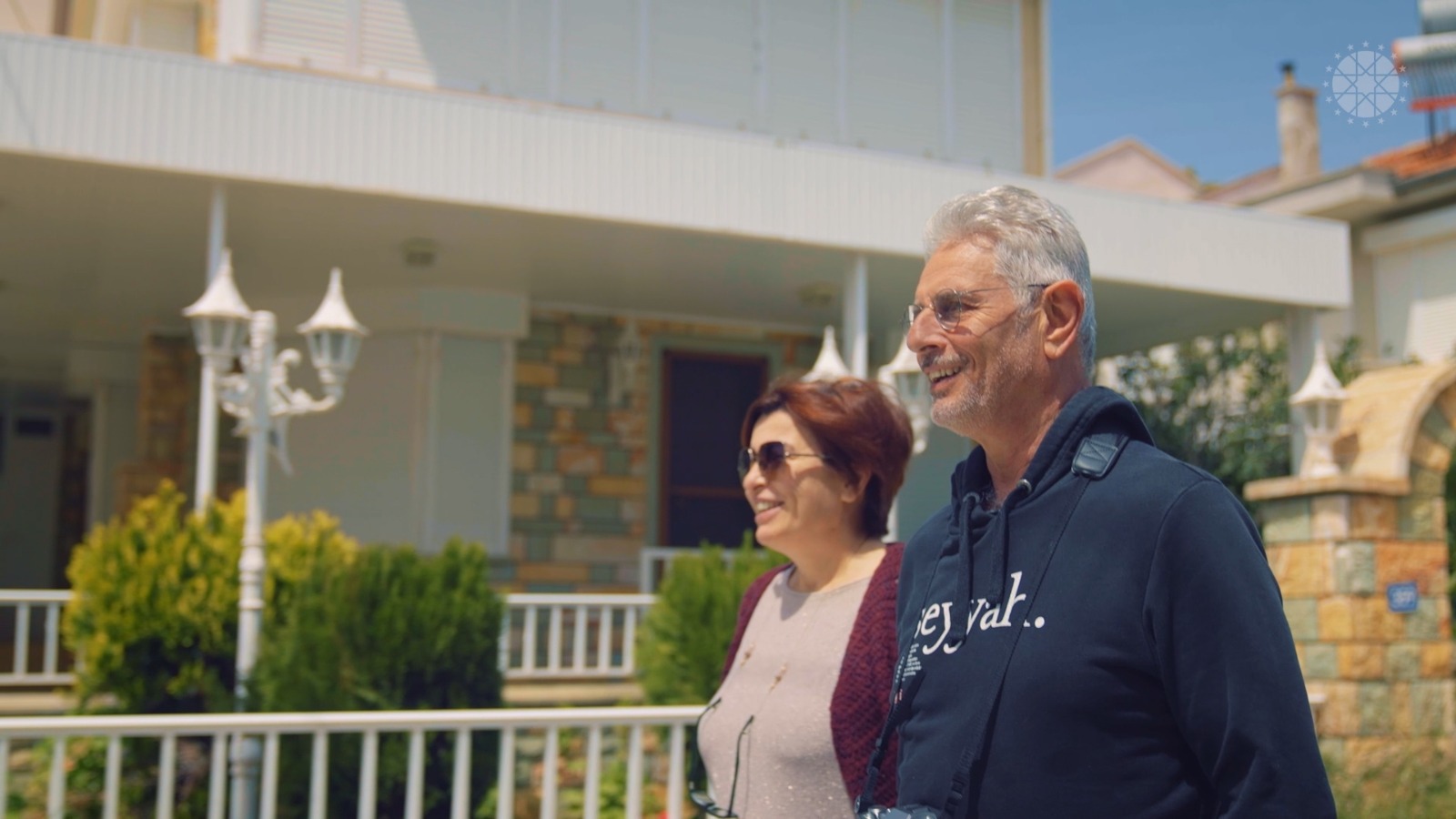 Touching on his enjoyment living in Turkey, he said: “As a Greek, I find many things to connect me, and apart from food and music, I feel at home.”

Turkey slams US language of threats over F-35 program