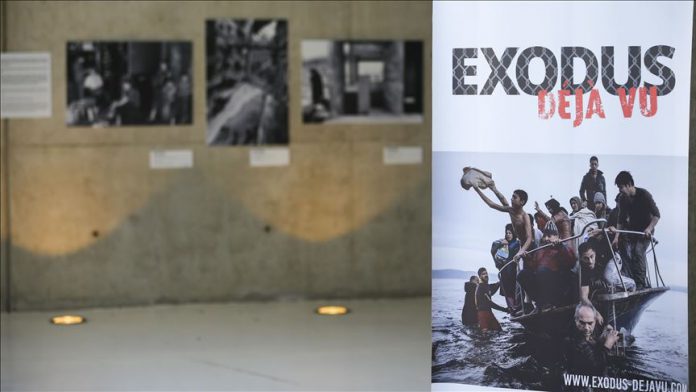 An exhibition of the works of renowned photographers who documented the travails of refugees will tour European and U.S. cities in 2020, said its organizer.

Titled Exodus: Déjà Vu, it is an attempt to raise awareness on the refugee crisis around the world, Patrice Vallette, the director of Kuala Lumpur-based arts and culture agency Visioncy, told Anadolu Agency.

“We’re now discussing with the United Nations [to hold exhibitions] starting from the 20th of June [World Refugee Day] 2020 and starting from New York,” he said.

US warns Americans about traveling to UAE, citing drone attacks