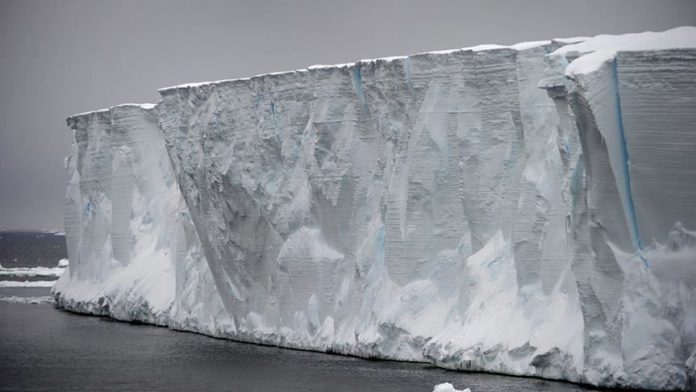 Exceptional and prolonged Siberian heat has fueled terrible Arctic fires and a rapid shrinking of sea ice coverage along Russia’s Arctic coast, which is all likely to have a global impact, the World Meteorological Organization (WMO) said Friday.

“What we’ve seen this year in Siberia has really been exceptional. We’ve had prolonged heat for four months now. And this has fueled devastating Arctic fires,” Clare Nullis, World Meteorological Organization (WMO) spokesperson, told journalists at the UN in Geneva on a report titled, Siberia: heat, fire, and melting ice.

She said that the January to June temperatures are more than 5 C higher than the average in Siberia, an extensive geographical region spanning much of Eurasia and Northern Asia in Russia.

“And at the same time, we’re seeing rapidly decreasing sea coverage along the Russian Arctic coast.”

She said that temperatures in Siberia were up to 10 C above seasonal averages in June, despite an average of 5 C excess measured in the first six months of the year.

The region in Russia’s northeast had felt a record temperature of 38 C, above 100 F, in one town on June 20, and temperatures in parts of Siberia this week have again topped 30 C (85 F).

“So it’s been warmer in Siberia than many parts of Florida and California,” said Nullis.

The heat is related to a vast blocking pressure system and a northward swing of the Jetstream.

The air is blocked and concentrated over Siberia, and maps show that it is not Arctic-wide.

But the WMO spokesperson said that the Arctic is heating more than twice the global average in general.

“It’s having a big impact on local populations and ecosystems.

“But we always say what happens in the Arctic doesn’t stay in the Arctic. It does affect our weather in different parts of the world where hundreds of millions of people live,” said Nullis.

The WMO said that a study last week showed that the extreme heat witnessed would have been almost impossible without climate change.

“So, it does have a clear fingerprint of climate change on it for the second consecutive year,” said Nullis.

For the second straight year, fires are raging well inside the Arctic Circle.

The WMO said satellite images had shown the extent of the burn surface. The fire front of the northernmost currently active Arctic wildfire is now over the 71.6 N latitude, less than 8 kilometers (5 miles) from the Arctic Ocean.

Since January, estimated total carbon emissions are the highest in the 18-year-old data record of the Copernicus Atmosphere Monitoring Service.

EIA revises up Brent price forecast by $1 for 2020