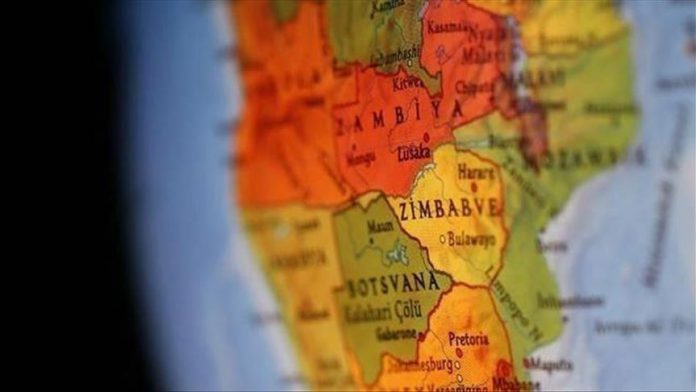 He was bestowed the honor at the fourth International Anti-Corruption Excellence (ACE) Awards during a ceremony in Rwanda’s capital Kigali.

Kaunda, 95, did not travel to Kigali. Instead, his youngest daughter, Cheswa Silwizya, accepted the award on his behalf.

He is credited with fighting during his entire public career to ensure good governance and upholding the rights of people regardless of their nationality or background.