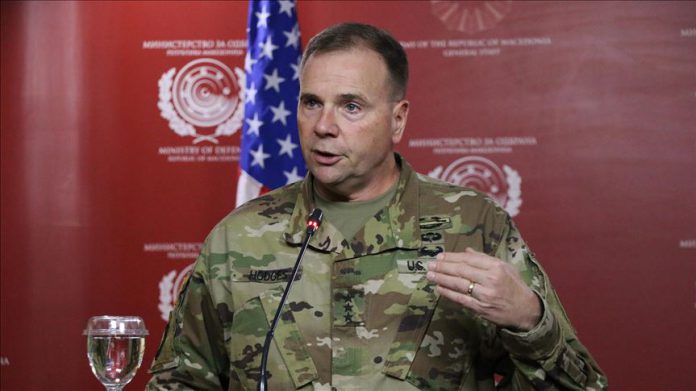 U.S. support for the YPG/PKK has damaged ties between Washington and Ankara, but the countries continue to depend on each other and must restore confidence through mutual steps, Ben Hodges, former commander of U.S. troops in Europe, told Anadolu Agency.

Hodges said that providing military support for the Syrian Democratic Forces (SDF), which has been dominated by the terrorist YPG/PKK group, was not a wise decision on the U.S.’ part.

“We made a decision for short-term, tactical benefit, because this organization, this grouping was more effective against ISIS than anybody else. But that was done at the cost of