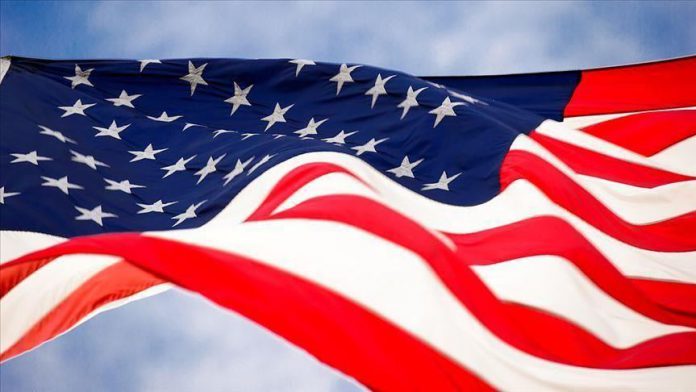 The former special U.S. envoy to Ukraine said Tuesday he rejected a charge from Rudy Giuliani, President Donald Trump’s personal attorney, that has been central to the president’s attempts to get Ukraine to open a criminal probe into former Vice President Joe Biden.

Kurt Volker told the House of Representatives Intelligence Committee that during a July 19 in-person meeting, “Giuliani raised and I rejected the conspiracy theory that Vice President Biden would have been influenced in his duties as vice president by money paid to his son.”