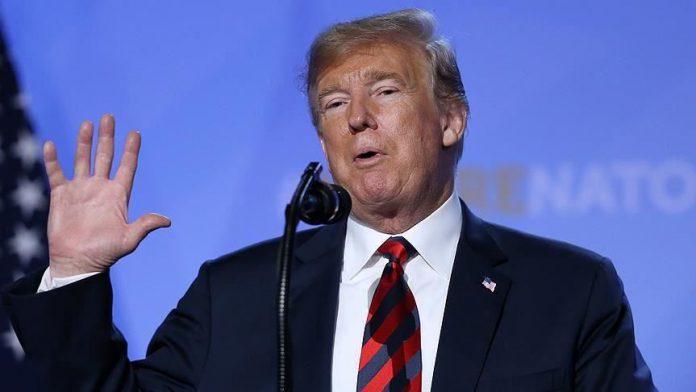 A U.S. federal judge on Tuesday sentenced former Trump campaign official Rick Gates to 45 days in jail and three years of probation, despite his extensive cooperation with federal investigators.

Neither prosecutors nor attorneys requested any prison time for Gates because of his cooperation, the Los Angeles Times reported.

In February 2018, he pleaded guilty to charges relating to lucrative political consulting work he did in Ukraine, as part of the ongoing Muller probe into Russia’s alleged interference in the 2016 White House race and President Donald Trump’s campaign.

He has met with prosecutors more than 50 times, testified