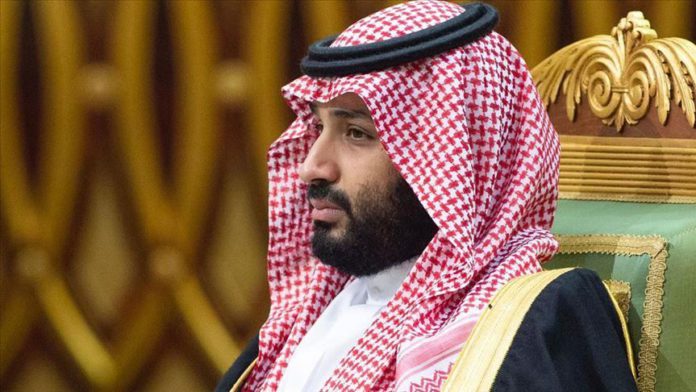 In an opinion piece penned for The Washington Post, David Ignatius said said Aljabri’s spy friends believe the Western governments Aljabri has helped over the years must come to his aid now.

“From a moral and ethical perspective, we have a duty to help him in a time of trouble,” the opinion piece cited a former British official’s remarks.

“What is happening to him and his family is wrong,” Michael Morell, a former acting director of the CIA under the former government of Barack Obama, recently said about Aljabri.

“His work saved Saudi and American lives, in the kingdom and outside. I would trust him with my life, with my own family. I can’t fathom that he would ever plot against his own government,” Morell added.

Another former CIA director George Tenet, who served during the Bill Clinton and George W. Bush administrations, also expressed his trust to Aljabri.

“He was just a very solid person,” Tenet said during an interview.

Tenet worked closely with Aljabri to build the new Saudi security system to strengthen the fight against al-Qaeda and its affiliate in Yemen, starting from 2003.

He worked with Aljabri, starting in 2003, to build a modern Saudi security system that could combat and penetrate the ranks of the terror group’s affiliate in Yemen.

“Aljabri helped oversee a network of informants that exposed a 2010 plot by al-Qaeda in the Arabian Peninsula (AQAP) to send undetectable bombs in computer printer cartridges on American airplanes,” according to the article.

As supervisor of many operations, American and British counterterrorism officials call him one of the Arab heroes in the fight against al-Qaeda.

Now, he and his family became targets of a brutal campaign of Crown Prince Mohammed bin Salman (MBS), and Western governments are not doing enough to help, Ignatius said.

Aljabri’s son, Khalid, said in interviews that his family is being targeted by the crown prince to force his father to return to the kingdom from Toronto, Canada — where he moved in 2017.

Khalid, who lives with his father in Toronto, also said that two of his siblings — Omar and Sarah — were arrested in mid-March by the kingdom to step up the pressure on his father.

Bin Salman wants him to return to the kingdom in fear of breach of secret and sensitive information he has.