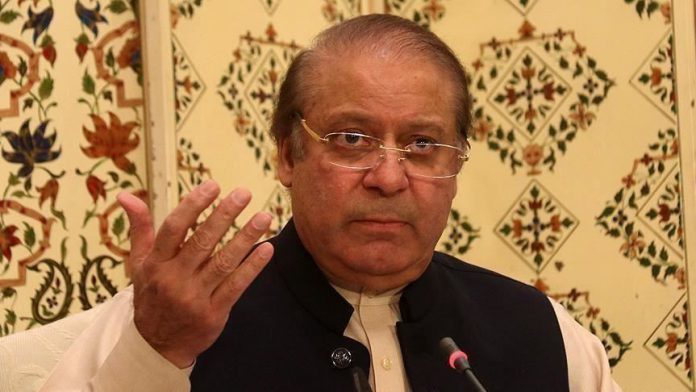 A two-member bench of the Islamabad High Court (IHC) headed by Justice Aamir Farooq granted bail to the three-time premier who is being treated at a government hospital in northeastern Lahore city, against a surety bond of 4 million rupees ($56,465), the court record said.