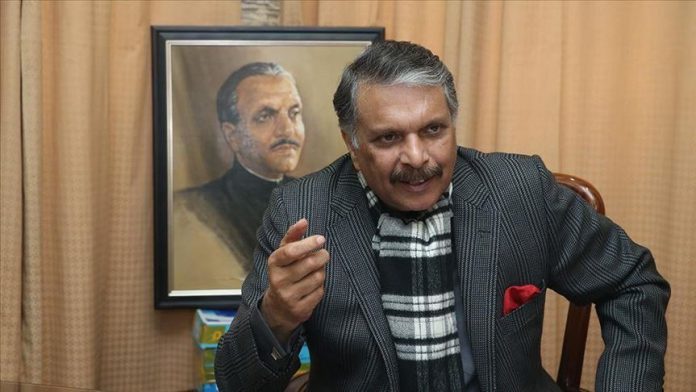 Denying their hand in the killing of former Pakistan military ruler Gen. Muhamamd Ziaulhaq, two former generals of the Pakistan army have drawn divergent conclusions on the reasons behind the plane crash.

The crash killed the country’s president along with five military officers and the U.S. Ambassador Arnold Lewis Raphel.