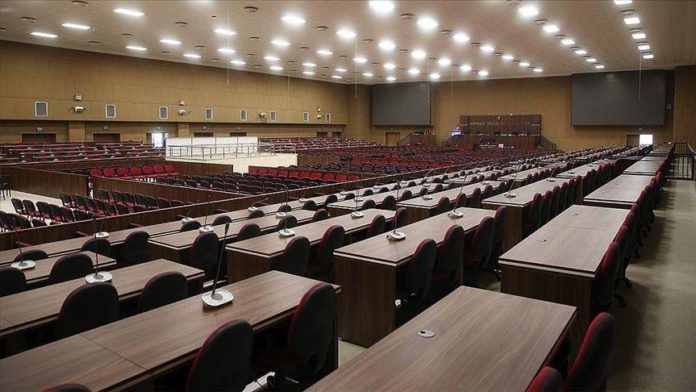 A former gendarmerie non-commissioned officer was arrested on Friday in Turkey’s southern province of Antalya for links to the 2014 National Intelligence Directorate (MIT) trucks case.

An arrest warrant had been issued for O.M.G., former head of the Gendarmerie Intelligence Department of Ceyhan district in the southern Adana province, and he was handed a life sentence in absentia for membership to the Fetullah Terrorist Organization (FETO) and disclosure of state secrets for the purpose of espionage.

Police arrested O.M.G. and his accomplice E.K. in a hide-out in Antalya.

Last October, 27 out of 50 suspects, including 11 members of FETO and a former brigadier general, got prison sentences, ranging from one year to aggravated life sentence, for stopping the MIT trucks in southern Adana and Hatay provinces.

“The first international step of July 15 coup attempt was taken with the terrorist FETO/PDY organization’s operation on MIT trucks,” said the detailed judgment issued by High Criminal Court no: 13 on Dec. 29, 2020 in Adana province.

The 722-page ruling said the incident — in which gendarmerie officers affiliated with FETO stopped a group of MIT trucks on their way to Syria, despite government orders to let them pass — was a planned organizational act by FETO.

The ruling also said that the incident was planned in meetings of FETO members in southeastern Diyarbakir and central Nevsehir provinces.