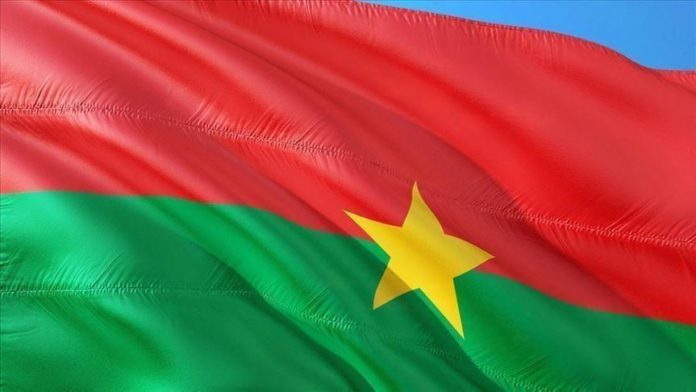 The military junta that recently seized power in Burkina Faso gave the deposed government’s ministers 72 hours on Tuesday to vacate their official residence.

The Patriotic Movement for Liberation and Restoration (MPSR) also ordered the ministers, who served in the former administration of President Roch Kabore, to hand over official vehicles and any other equipment related to their office, the junta said in a statement aired on national television.

There has so far been no reaction to the directive.

President Kabore was detained and later resigned following the military coup on Jan. 24. Other figures close to the deposed leader have also reportedly been arrested.

ECOWAS maintained Burkina Faso’s suspension from the bloc and its governing institutions, reiterating its demand for Kabore’s immediate unconditional release.

The new military junta, led by Lt. Col. Paul-Henri Sandaogo Damiba, has promised it would propose a return to constitutional order “within a reasonable time frame.”

Russia concerned over UK's statement about navigation in Black Sea