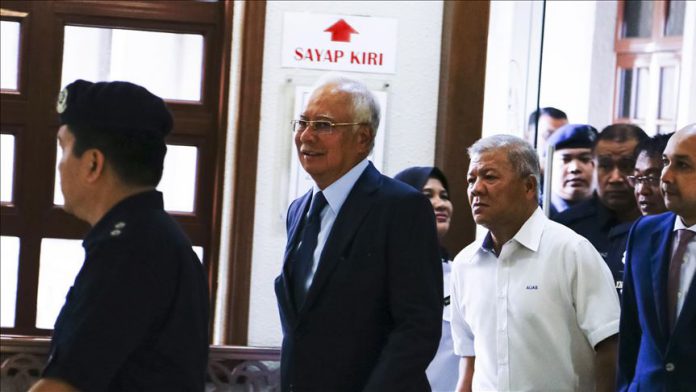 The former premier is accused of swindling around $10 million through SRC International Sdn Bhd, an investment board.

Razak told a jam-packed court in the capital Kuala Lumpur that Malaysian fugitive businessman Low Taek Jho or Jho Low “portrayed himself as someone who was influential” in the Middle East, daily Star reported.