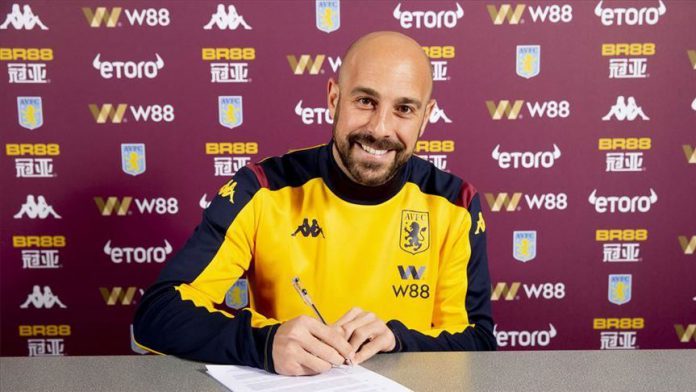 English Premier League side Aston Villa announced the signing of Spanish goalkeeper Pepe Reina for the rest of 2019-2020 season.

“We are delighted to confirm the arrival of vastly experienced goalkeeper Pepe Reina on loan until the end of the season,” Aston Villa said on Twitter late Monday.

“We’ve managed to secure a player in Pepe who has a wealth of Premier League experience,” said the club’s manager Dean Smith.