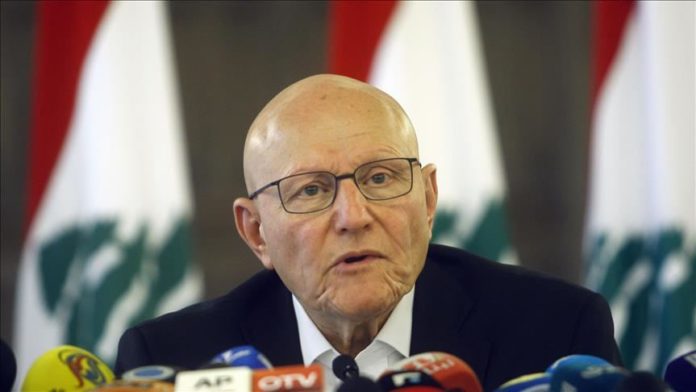 Former Lebanese premier Tammam Salam has denied receiving correspondence or information about the arrival of hazardous chemical materials shipment in Beirut, which allegedly caused a deadly blast in the capital on Tuesday.

In a statement on Sunday, Salam’s media office said reports alleging that he was aware of the arrival of a ship carrying chemical materials to Beirut were “false and bare of truth.”

Earlier, media reports suggested that a Lebanese court had ordered the ship to unload its cargo at the Beirut port when Salam was the prime minister.

Salam, who served as a prime minister from Feb. 2014 to Dec. 2016, renewed calls for forming an international commission to probe the devastating explosion in which at least 158 people were killed and over 6,000 injured.

Thousands have been rendered homeless.

Officials said the blast was caused by the detonation of 2,750 tons of ammonium nitrate stored unsafely at the port for the last six years.

The government has formed a committee to probe the incident, which came as Lebanon was dealing with an unprecedented economic crisis, as well as the coronavirus pandemic.