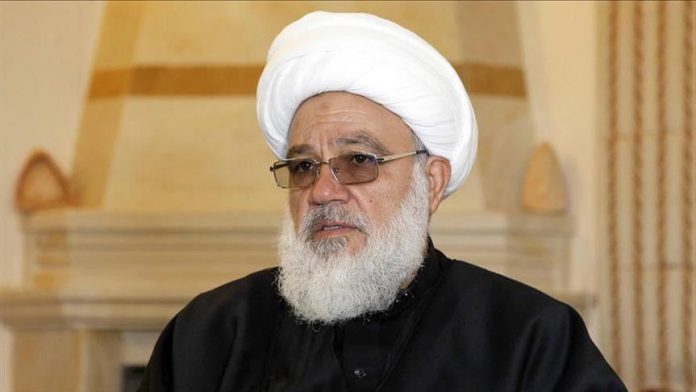 Former Secretary-General of Lebanon’s Shia Hezbollah movement criticized Iran’s supreme leader Sunday for being behind corruption in Lebanon and Iraq, where anti-government and corruption protests are ongoing.

Al-Tufayli said at least 250 people were killed and more than 11,000 were injured in Iraq, according to official figures and alleged the deaths were caused by the men of Ali Khamenei, the supreme leader of Iran.

US stocks end week higher on strong earnings from Apple